Walkthrough for Pokemon Sword and Shield 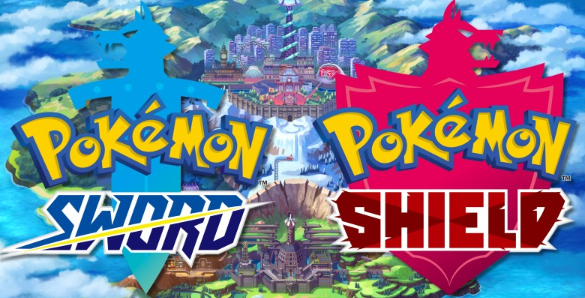 Pokemon Sword and Shield Walkthrough
Pokemon Sword & Shield are the first Mainstream Pokemon Games apart of the Pokemon Franchise's 8th Generation. Both games are exclusive to the Nintendo Switch Gaming Console, having been released worldwide in November 2019. Pokemon Sword & Shield were just the second set of Pokemon Games ever to be released on the Nintendo Switch, being the successors of both Pokemon Let's Go Pikachu & Let's Go Eevee that were released almost one year beforehand. 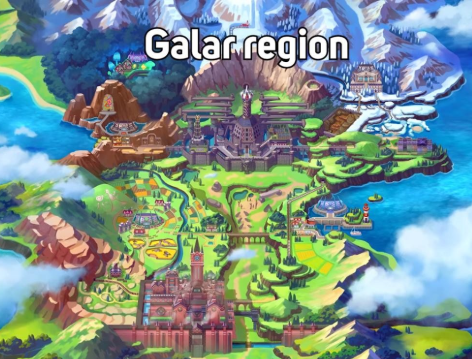 Pokemon Sword & Shield each take place in the newest country of the Pokemon Universe known as The Galar Region. This area is based heavily upon the real world location of Great Britain, as seen in the structure of buildings found throughout the game and the overall look of the region as a whole. The Galar Region contains many industrial cities, but also a vast Wild Area home to many Strong Pokemon and even Pokemon Dens that hold Max Raid Battles. The region is extremely vertical in appearance, and players will slowly have to work their way heading north from the southern tip, as they defeat all the Pokemon Gyms, in order to eventually challenge the Galar Region Champion Cup. 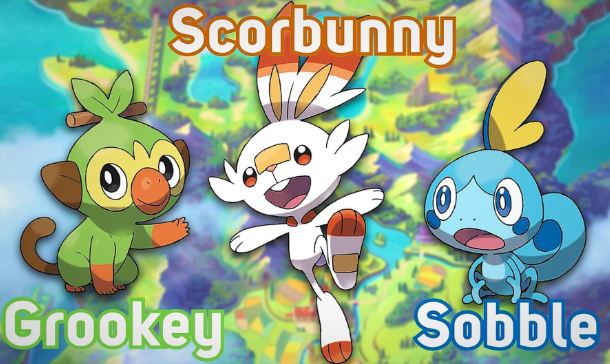 Since Pokemon Sword & Shield usher in the beginning of the 8th Generation of Pokemon, brand New Pokemon are found throughout The Galar Region. From Starter Pokemon to Legendary Pokemon, players will have the chance to capture and raise close to eighty never before seen Pokemon! Plus, in addition to this, over three hundred previously released Pokemon can also be found within the Galar Region! This allows players not only to obtain brand new Pokemon, but also travel with some of their beloved Pokemon from previous Generations! 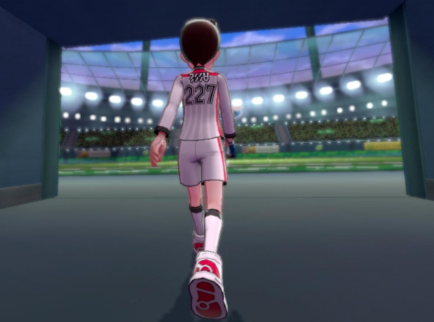 Like any new Mainstream Pokemon Games, Pokemon Sword & Shield keep a number of aspects from previous games while yet still introducing a number of brand new concepts. Players will continue to capture Pokemon during their journey in order to defeat the eight Pokemon Gyms found scattered across The Galar Region, in hopes of ultimately challenging the Champion Cup (the Galar Region's version of the Pokemon League) and becoming the next Champion. All while doing this, trainers will also have to defeat the next Antagonist Group, this one known as Team Yell, causing trouble within the region. Players might just also have to deal with a secondary group stirring up mischief like back in the Alola Region! 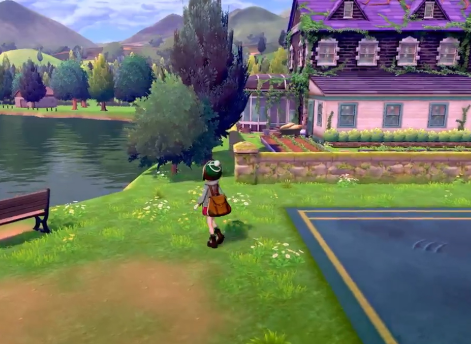 In early 2020, the Pokemon Company announced that they will forgo sequels for Pokemon Sword & Shield, opting for the Expansion Pass DLC Packages for the games instead. Purchasable in the Nintendo Switch Shop, players will be able to explore the brand new areas of The Galar Region known as the Isle of Armor and the Crown Tundra. Released in the Summer of 2020, the Isle of Armor sees players attending a Master Dojo in order to obtain the Legendary Pokemon Kubfu. After doing so, players will travel with Kubfu in hopes of eventually climbing one of the Tower of Two Fists in order for it to evolve into mighty Urshifu! Released in the Fall of 2020, the Crown Tundra sees players exploring the vast winter utopia in hopes of catching the Legendary Pokemon Calyrex. Players will also be able to find brand New Legendary Pokemon and Legendary Galarian Form Pokemon (as well as Legacy Legendary Pokemon) as they travel through the Crown Tundra!

Unlike other Gaming Websites that will cover Pokemon Sword & Shield, we will be creating a Guide that will start from when the games were first revealed rather than after they are released! This means we will be covering all the Pre-Release Spoilers & Rumors leading up to the games hitting the market, on top of building the most detailed and interactive Walkthrough that will cover everything within the games after they do become available! We will even be covering everything within the DLC Packages of the Isle of Armor and the Crown Tundra! In order not to miss any updates along the way, make sure to subscribe to receive alerts when new pages are posted! (You can navigate through the numerous pages already posted by using the Table of Contents on desktops or the Guide Menu on mobile devices!)

This is to report a problem with the comment to the staff for moderation. It does not reply to the comment.