How To Get Gigantamax Meowth?

Meowth is one of only twenty-seven Pokemon that have a Gigantamax Form in Pokemon Sword & Shield. However, unlike other Gigantamax Forms that are obtained by catching that specific Pokemon from a Max Raid Battle, Gigantamax Moewth is obtained in a special method. In order to receive Gigantamax Meowth, you must receive the Wi-Fi Event that will run for three months after Pokemon Sword & Shield are officially released. This Event is for a special Meowth (one that cannot evolve) that will have the ability to be Gigantamaxed during battle. 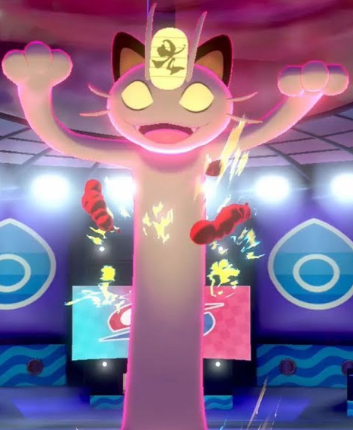 If you do receive the Mystery Gift for this special Meowth, it will be placed directly into your Party if you have an open slot. If you don't, you will be give the option to add it to your Party or to place it in your PC Boxes. This Meowth will come at Level 5, knowing the moves Fake Out, Growl, Slash and Pay Day. As mentioned, it will have the ability to Gigantamx when in battles that allow it. However, this Meowth is prevented from evolving.

Next Page
How To Easily Catch Zacian?
Previous Page
How To Get Gigantamax Eevee?
Top of
Guide
Guide Menu
Verdict:
Very Helpful OK Not Useful

Comments for How To Get Gigantamax Meowth?