How To Defeat Hop In Cup Rematch? 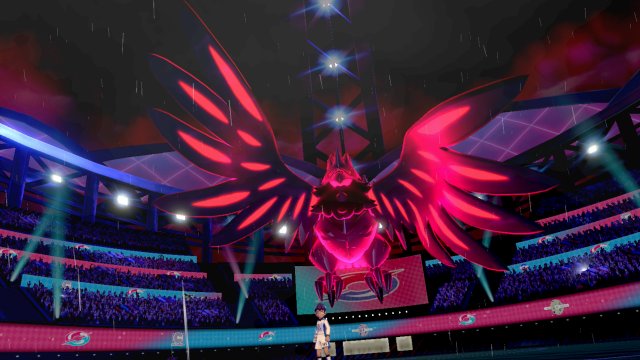 Despite now wanting to become a Pokemon Professor like Sonia, Hop is one of the trainers you can face when rematching the Champion Cup. Hop continues to have a balanced Pokemon Team of varying types, now using the Legendary Pokemon he captured at the end of the Post Game Story. Depending on what Starter Pokemon you chose and what version of the game you are playing, Hop's team will vary during this battle.

He will use Dubwool, Snorlax, Rillaboom/Cinderace/Inteleon, Corviknight, and Zacian/Zamazenta when in battle. All of Hop's Pokemon will be between Levels 68-70 (making his team one of the toughest in The Galar Region), and he'll always Gigantamax his Corviknight. Because of this, you will need a couple of different Pokemon to make defeating Hop a breeze: a Fighting Type Pokemon for his Dubwool and Snorlax, a Fire Type Pokemon for his Legendary Pokemon and Gigantamax Corviknight, and your Starter to match up well against his Starter.

Comments for How To Defeat Hop In Cup Rematch?