What Is Dynamax & Gigantamax?

Pokemon Sword and Shield Walkthrough and Guide by warrior13
Added: Dec 11th, 2019
SWIT
Add Stuff / Ask Questions
Home Guides Pokemon Sword and Shield
Thank you for printing this page from www.SuperCheats.com.Remember to come back to check for updates to this guide and much more content for Pokemon Sword and Shield
Print this pageMore Guides
Next Page
What Are Max Moves?
Previous Page
What Are Max Raid Battles?
Dynamax is a new feature being introduce to the Pokemon Franchise. This phenomenon allows trainers to increase the size and strength of their Pokemon in battles that allow it for three turns. While Dynamaxed, Pokemon will be much stronger than usual. Dynamax Pokemon will also what are known as Max Moves that are specific to each Pokemon Attack Type and will vary in strength depending on the regular Pokemon Attack it is being used for (much like that of Z-Crystals). Each Max Move will also have secondary effects, like raising/lowering stats. 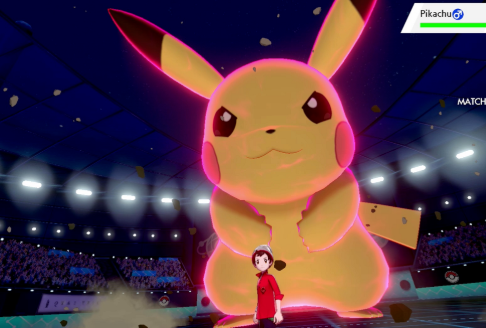 Trainers can even use Dynamax Candy on their to increase a Pokemon's Dynamax Level, which will see that Pokemon have all the more Hit Points when Dynamaxed in battle. All Pokemon found within The Galar Region can Dynamax except for Zacian, Zamazenta and Eternatus (as well as Ditto when transformed into one of the three). Certain Hold Items like the Choice Band, Choice Specs, and Choice Scarf won't work while a Pokemon is Dynamaxed, and so the effects of the ability Sheer Force. Moves that cause a Pokemon to Flinch or Force Out of Battle will lose their secondary effect when used against Dynamaxed Pokemon, and Weight-Based Attacks will be completely ineffective against the same. 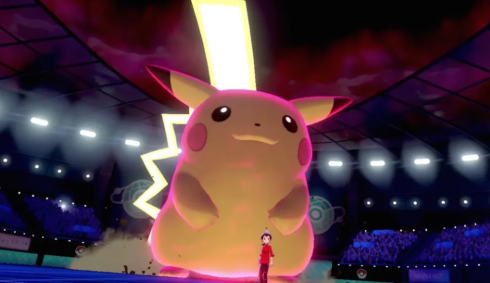 Comments for What Is Dynamax & Gigantamax?