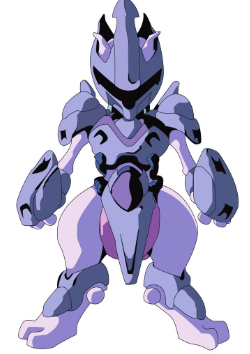 Most Pokemon Fans believe Armored Evolutions would give certain Pokemon, both new and old, the ability to gain a new form that sees them adorn an armored body suit. With this armor, Pokemon would then, most likely, see a boost to their overall statistics. Even though Armored Evolutions weren't confirmed when the Pokemon Company put in this trademark, players felt they would make a whole lot of sense to be released in games to be named Pokemon Sword & Shield. 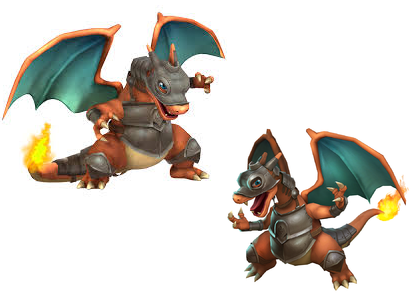 Of course, the Pokemon Company trademarking the term 'Armored Mewtwo' might not mean Armored Evolutions at all. The next Pokemon Movie to be released will be an updated version of the first very Pokemon Movie, Mewtwo Strikes Back, being called none other than Mewtwo Strikes Back Evolution. The Pokemon Company might simply be doing their own due diligence, since Armored Mewtwo does appear in both the old version and the newest installment of the first ever Pokemon Movie.
Next Page
Armored Evolutions Disproven
Previous Page
Trainer Customization Confirmed
Top of
Guide
Guide Menu
Verdict:
Very Helpful OK Not Useful
Anything missing from this guide?
ASK A QUESTION for Pokemon Sword and Shield