How To Get Kubfu? 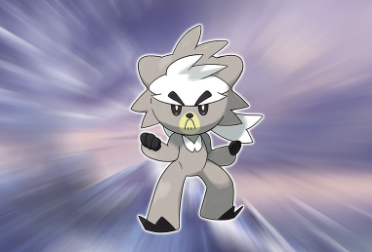 In order to obtain Kubfu, the Pre-Evolution of Urshifu, players will need to complete all three Trials that Dojo Master Mustard assigns. Mustard will tell his students that by completing all three trials that they will earn the Secret Dojo Armor; however, after doing so, you will come to find that Kubfu is actually the Secret Dojo Armor! Kubfu is pure Fighting Type Pokemon and will be received at Level 10. But by the end of the Isle of Armor Story, players will have their Kubfu evolve into Urshifu!

Since Kubfu will be received as a Gift Pokemon at Level 10, players will need to do their best to train Kubfu in order for it to grow strong in both strength and friendship with its trainer. Players can do this by exploring and battling with Kubfu, but this can take quite a bit of time. This isn't that great of problem if players are playing Pokemon Sword & Shield for the first time with the Expansion Pass, but for players that have already finished the main story, this could be quite annoying. Luckily, Kubfu can easily be trained by use of EXP Candy!

Next Page
How To Get Single Strike Urshifu?
Previous Page
How To Change Eternatus' Form?
Top of
Guide
Guide Menu
Verdict:
Very Helpful OK Not Useful

Comments for How To Get Kubfu?