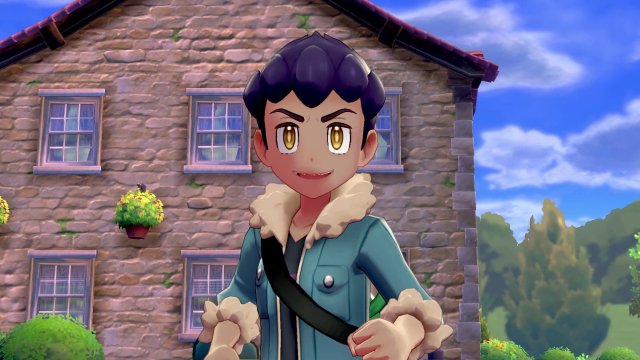 During the June 2019 Pokemon Direct, a number of brand new Characters were revealed for Pokemon Sword & Shield. One of those characters was Hop, the same person who just so happens to be the Rival of the Main Character. Like all previous Mainstream Pokemon Games, Hop will choose the Starter Pokemon that your Main Character's Starter Pokemon is weak against. Hop is the younger brother of Leon, The Galar Region Champion, and he too hopes to one day become the next Champion.
Next Page
Galar Region Professor: Magnolia
Previous Page
Galar Region Champion: Leon
Top of
Guide
Guide Menu
Verdict:
Very Helpful OK Not Useful
Anything missing from this guide?
ASK A QUESTION for Pokemon Sword and Shield