What Pokemon Have Galarian Forms? 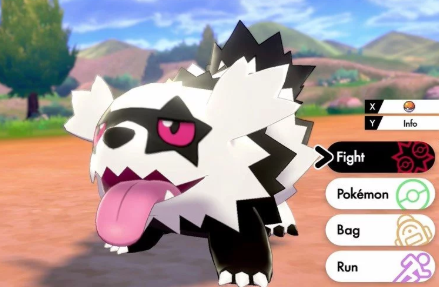 Galarian Forms are the newest rendition of alternate forms being given to Legacy Pokemon, first being introduce in Pokemon Sun & Moon with Alolan Forms. Much like Alolan Forms, Galarian Forms give these Pokemon a brand new look (as well as changes in their Typings and what Attacks they can and cannot learn). These changes happened to these given Pokemon as they adapted to the changing conditions found in The Galar Region. In total, there are 14 Pokemon with Galarian Forms, six of which have Galarian Form Exclusive Evolutions.

Meowth (Steel Type - Can Evolve Into Purrserker When In Galarian Form)

Mr. Mime (Psychic/Ice Type - Can Evolve Into Mr. Rime When In Galarian Form)

Corsola (Ghost Type - Can Evolve Into Cursola When In Galarian Form)

Now that you know all about the new Galarian Form Pokemon, Click Here to learn about all the Gigantamax Forms found in Pokemon Sword & Shield!

Comments for What Pokemon Have Galarian Forms?