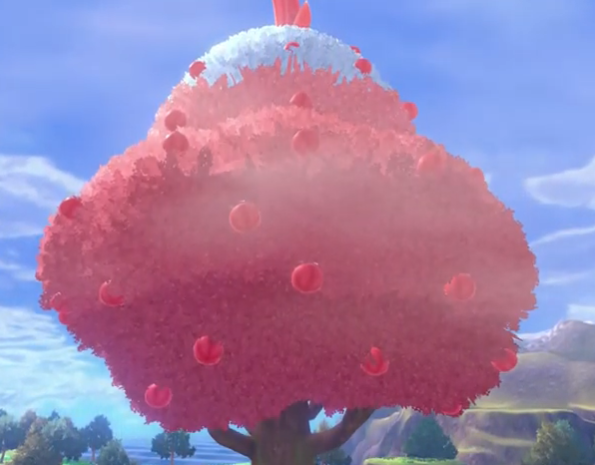 As you approach the big red Dynamax Tree within Dyna Tree Hill, you will observe Galarian Moltres, Galarian Zapdos and Galarian Articuno begin to Attack one another. However, they soon notice your trainer, and then the three depart to roam certain locations of The Galar Region. Galarian Articuno will stick to roaming the Crown Tundra, Galarian Zapdos will begin to roam the original Wild Area in the center of the Galar Region, and Galarian Moltres will head to roam the Isle of Armor. 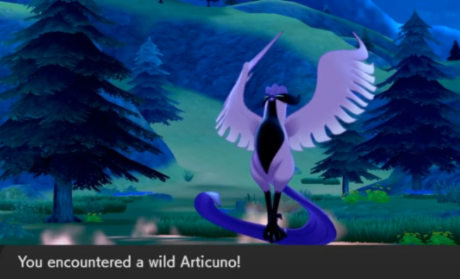 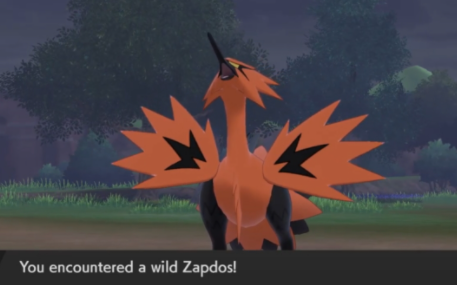 Finding Galarian Zapdos, on the other hand, is pretty simple, as all one must do is fly to the Meetup Spot and enter the Wild Area to see it. Once you find Galarian Zapdos, it will attempt to flee from you. Make sure to be of your bike so you can keep up with it. Eventually, Galarian Zapdos will begin to slow down due to exhaustion, allowing you to go into battle with it. 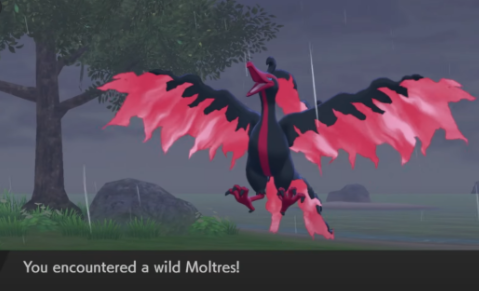 Much like Galarian Zapdos, finding Galarian Moltres isn't all that hard as all one must do is fly to the Train Station on the Isle of Armor in order to see it. Once you find Galarian Moltres, it will attempt to fly away from you. Make sure to be of your bike so you can keep up with it as it flies across the entire island. Eventually, you should be able to catch up with it or cut it off, sending you into battle with it. 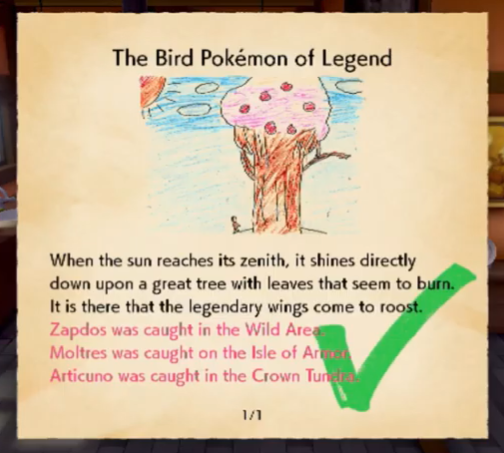 Why do people trade their shiny legendaries? I have none and it angers me a lot since I'm shiny hunting Moltres?
Anything missing from this guide?
ASK A QUESTION for Pokemon Sword and Shield