What Is The Isle of Armor?

Pokemon Sword and Shield Walkthrough and Guide by warrior13
Last Updated: Jun 21st, 2020
SWIT
Add Stuff / Ask Questions
Home Guides Pokemon Sword and Shield
Thank you for printing this page from www.SuperCheats.com.Remember to come back to check for updates to this guide and much more content for Pokemon Sword and Shield
Print this pageMore Guides
Next Page
What Is The Isle of Armor Pokedex?
Previous Page
What Pokemon Have New Egg Groups?
The Isle of Armor is a small island just to the east of The Galar Region, one devoted to the way of material arts. Since the Isle of Armor isn't connected to the Galar Region, one must initially take the Train Station to reach it before being able to use the flying cart via their Town Map to travel back and forth. It is made up of one large body of land and a few smaller islands just off its various coasts and beaches, with the mainland including beaches, forests, caves and dunes. The Isle of Armor is home to many different Legacy Pokemon (from previous generations), some of which have been seen before in the Galar Region and some that haven't. 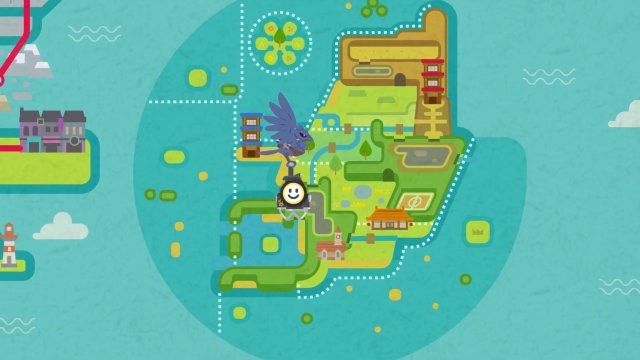 Located on the Isle of Armor is a Dojo run by none other than the Dojo Master Mustard, that same that will eventually gift you with the Legendary Pokemon known as Kubfu. Once Kubfu has joined your Pokemon Team, players will journey through the Isle of Armor on their way to the Tower of Two Fists (which includes both the Tower of Darkness and Tower of Waters) as they face a new Rival in either Klara (Pokemon Sword) or Avery (Pokemon Shield). Kubfu will ultimately evolve into Urshifu, and the Tower you defeat will determine which form your Urshifu will be.

Comments for What Is The Isle of Armor?