What Is The Battle Tower?

Pokemon Sword and Shield Walkthrough and Guide by warrior13
Added: Dec 19th, 2019
SWIT
Add Stuff / Ask Questions
Home Guides Pokemon Sword and Shield
Thank you for printing this page from www.SuperCheats.com.Remember to come back to check for updates to this guide and much more content for Pokemon Sword and Shield
Print this pageMore Guides
Next Page
What Battle Tower Trainers Are There?
Previous Page
What New League Cards Are There?
Like most previous Mainstream Pokemon Games, Pokemon Sword & Shield includes a Post Game Battle Facility that is known as the Battle Tower (formerly Rose Tower). Since losing his championship to your character, Leon has taken over Rose Tower and has transformed it, as mentioned, into the Battle Tower. Here, a trainer can come to battle various Non Playable Characters in order to earn Battle Points to purchase various Competitive Items from the shops within the facility. 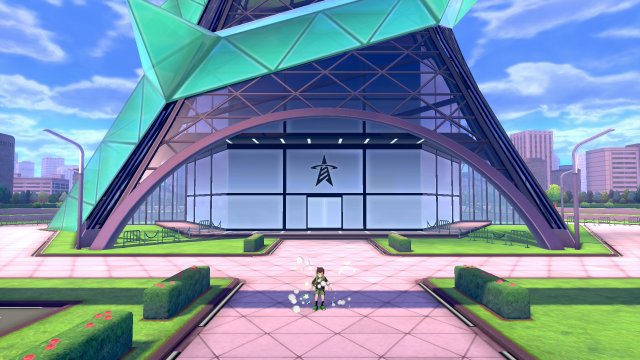 However, things in the Battle Tower run a little differently than other Battle Facilities in past games. For one, instead of battling until you lose and then starting over once again, things run similar to the Ranked Battle Online Feature because their is now a Tiers System in place. Players will now start in the Beginning Tier, slowly moving up to the Poke Ball Tier and then the Great Ball Tier, Ultra Ball Tier and Master Ball Tier, respectively, based on the number of wins they accrue. Unfortunately, should you lose, your placement will drop down and you will have to start back up again.

Next Page
What Battle Tower Trainers Are There?
Previous Page
What New League Cards Are There?
Top of
Guide
Guide Menu
Verdict:
Very Helpful OK Not Useful

Comments for What Is The Battle Tower?