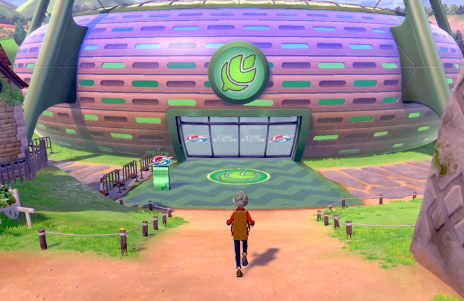 Within the Release Trailer for Pokemon Sword & Shield shown in the Nintendo Direct, Pokemon Gyms were officially confirmed for The Galar Region. However, also shown in said trailer were that of numerous Stadium Buildings scattered across the entire region. These were believed to be the Pokemon Gyms of the region, but this wasn't technically confirmed in the Pokemon Direct. 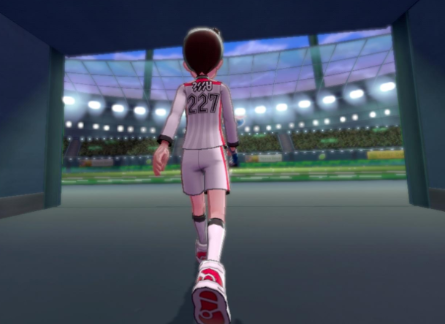 Instead, it wasn't until a Nintendo America Posting where it was established that these Stadiums would officially be the Pokemon Gyms for The Galar Region. With this newest piece of information, a brand new element was also rumored: Gym Masters. Gym Masters are the Galar Region's version of Gym Leaders, the same that must be defeated in order to eventually challenge the Pokemon League.