What Are Rental Teams?

Also within the Battle Tower is a man that will allow your trainer to use any of five different Rental Teams. These Standard Rental Teams are each focused on a given strategy that players tend to use in Online Competitions, and it allows trainers that don't really battle online to get a firm grip on how to use each of these given teams and the competitive elements they bring to certain battles. 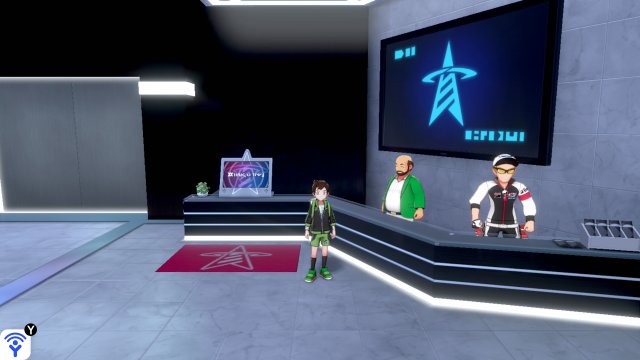 The Basic Team one can use is a standard team that is pretty balanced in terms of Pokemon Types, as well as Offensive and Defensive Pokemon. The Skills Team is a team for more skilled players, having builds that will take trainers that don't really know what they are doing some time to handle. The Tough Team is primarily full of Offensive Pokemon, but it does have more strategy than one might think to it. The Rain Team is a Doubles Battle Team focused to take advantage of the Rain Effect when in battle. And the Slow Team is another Doubles Battle Team that is focused on using Slower Pokemon and Trick Room to cause havoc with other trainers.

Next Page
What Trainer Customization Is There?
Previous Page
What Battle Tower Rewards Are There?
Top of
Guide
Guide Menu
Verdict:
Very Helpful OK Not Useful

Comments for What Are Rental Teams?