The Terrible Titans... Lurking Locked Away 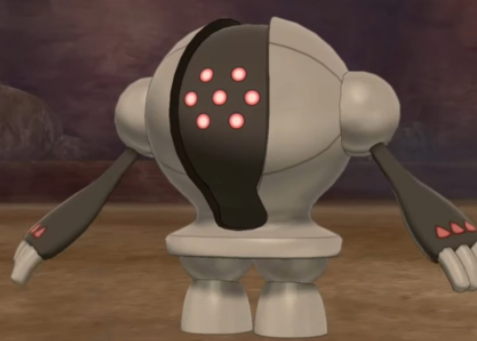 The first temple ruins a player will probably come across is the Iron Ruins, as they are located at the beginning of the Giant's Bed (which is near Freezington). When you click on the door to Iron Ruins, you find that it's locked and can only be opened with a ring. One might think to bring a Pokemon like Chimecho or an item like the Soothe Bell with them to open the ruins, but that's not the case. Instead, all one has to do is whistle (done by holding the left joystick to the left) in front of the door to the Iron Ruins. Once inside the temple, players can light the circular tiles by walking over them. Once all have been lit, they can interact with the statue to go into battle against Registeel. Like all the Regi Legendary Pokemon found in the Crown Tundra, the goal is to capture them. 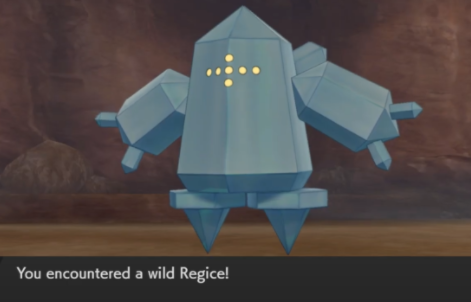 The second ruins players will probably come across is the one located at the far northern tip of Snowslide Slope. This temple is also locked, and can only be opened if a a player brings a living snowflake with them. This riddle is a little easier to comprehend, as it's telling players to simply capture Cryogonal and have it be the lead of their party in order to gain access. Do so to gain entry, followed by lighting up the circular tiles once again. When interacting with the statue afterwards, you will go into battle with Regice. Again, the goal is to capture it. 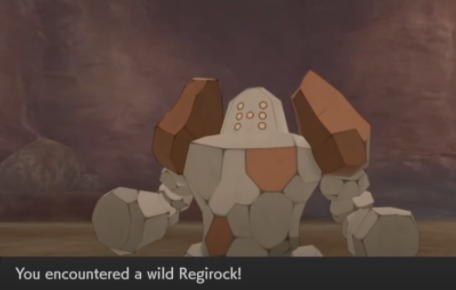 The third ruins one will likely come across is the one at the far end of the Giant's Bed. This temple, too, is locked, and can only be opened if a never changing item is brought to it. If you're new to the Pokemon Mainstream Gaming Series, this might be a tough one. If you're an experience player, it's pretty clear that the leading member of your party needs to hold the Everstone in order to gain access. Once inside, light the tiles on the ground and interact with the statue to go into battle with Regirock. Again, the goal is to capture it. 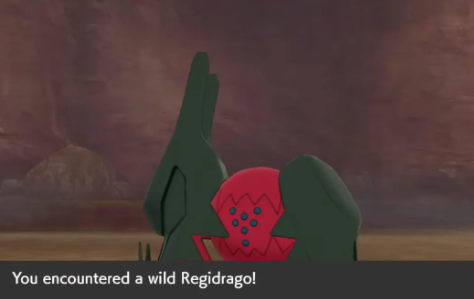 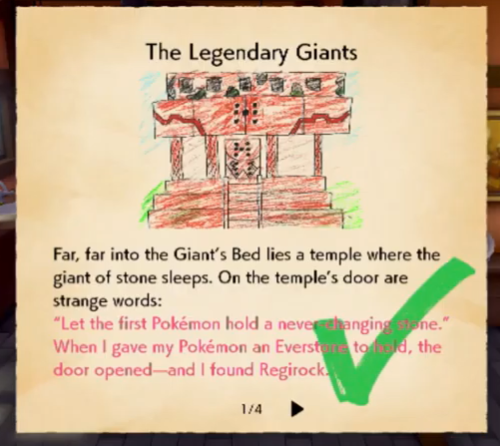 After capturing either Regieleki or Regidrago, head back to Peony and give him a status update on all of the Regi Legendary Pokemon you captured. If you've captured a Regi in each of the temple ruins, Peony will say that you have officially finished the second of his adventures.

Click Here To Learn All About Peony's 3rd Adventure!

Comments for The Terrible Titans... Lurking Locked Away