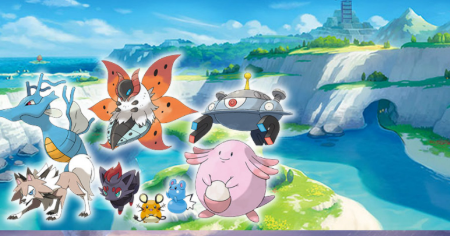 In addition to the couple of new Legendary/Mythical Pokemon coming with the Isle of Armor portion of the Pokemon Sword and Shield Expansion Pass, there will also be a number of older Pokemon previously not found within The Galar Region being able to be found as well. These Legacy Pokemon will also only be able to be found in the Isle or Armor, and not in the second portion of DLC in the Crown Tundra. When Pokemon Sword and Shield were first released, not all the 809 previously known Pokemon could be found in the Galar Region (which upset many fans). Though all Legacy Pokemon still won't be found after both portions of the Expansion Pass are released, it still will get the National Pokedex Available Pokemon Number closer to what it should be.