What Pokemon Are Unobtainable? 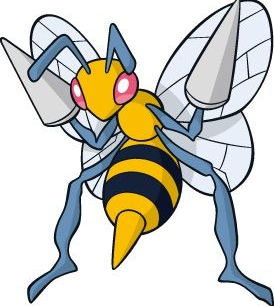 However, still not all nine hundred or so Pokemon known to exist can be found in Pokemon Sword & Shield. If a Pokemon is not found within the 400 Entry Galar Region Pokedex, 211 Entry Isle of Armor Pokedex, and 210 Entry Crown Tundra Pokedex and is not one of the select few Transfer Only Pokemon, it effectively cannot be obtained in these two games. With that said, however, this does not mean that the Pokemon Company will not eventually release another update some day down the road that will allow trainers to find the rest of the Known Pokemon within The Galar Region.

Next Page
What Are Version Exclusive Pokemon?
Previous Page
What Are Transfer Only Pokemon?
Top of
Guide
Guide Menu
Verdict:
Very Helpful OK Not Useful

Comments for What Pokemon Are Unobtainable?