During the August Reveal Trainer for Pokemon Sword & Shield, it was revealed that players will actually have a handful of rivals throughout the Main Story. Even though Hop will be the Main Rival of the games, players will have a number of other competitors that they will come across (and have to battle) during their adventures within The Galar Region. 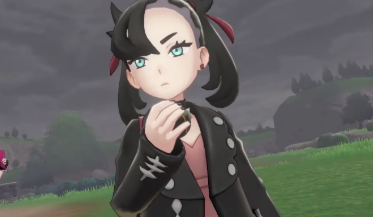 Marnie is one of these additional rivals. She is also hoping to become the next Galar Region Champion. Even though Marnie has no association with them, the Antagonist Group found in Pokemon Sword & Shield are fans of Marnie and will do whatever it takes to help her become the next champion.