What Are Shiny Locked Pokemon? 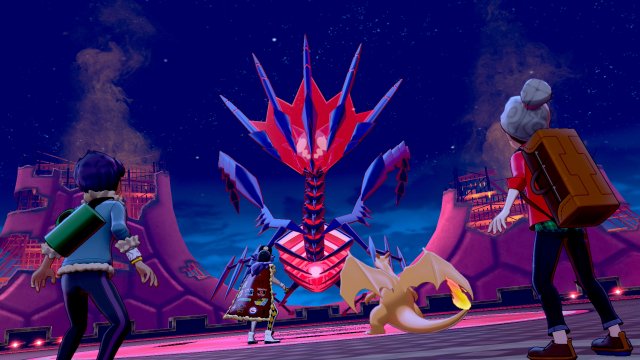 Most Shiny Locked Pokemon are either Cover Legendary Pokemon or Mythical Pokemon that can only be obtain by an event. At the release of Pokemon Sword & Shield, only ten Pokemon were Shiny Locked: Victini, Keldeo, Meloetta, Hoopa, Volcanion, Cosmog, Cosmoem, Magearna, Marshadow, and Zeraora.

Now, that number has increased to thirteen Shiny Locked Pokemon. That's right, all but three 8th Generation Pokemon can be found as a Shiny Pokemon! That said, it comes as no surprise that the three Shiny Locked 8th Generation Pokemon are the Legendary Trio (Zacian, Zamazenta, and Eternatus). Even though these three were coded as Shiny Locked, that doesn't mean they (as well as the other ten Legacy Shiny Locked Pokemon) won't one day become available in their Shiny Form.
Next Page
What Are Brilliant Auras?
Previous Page
Best Ways To Find Shiny Pokemon?
Top of
Guide
Guide Menu
Verdict:
Very Helpful OK Not Useful

Comments for What Are Shiny Locked Pokemon?