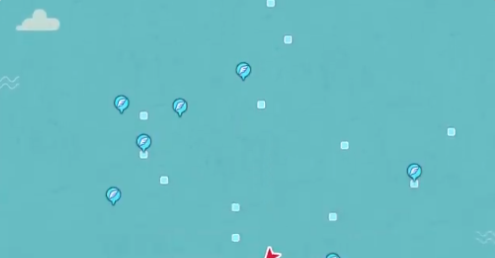 Within the release of The Isle of Armor portion of the Expansion Pass, the map for the Crown Tundra, the second and final piece of the Pokemon Sword & Shield DLC Package, was also added. Found in the far southern waters of The Galar Region is where you can see the areas of the Crown Tundra, a massive Wild Area with loads of different locations. Unfortunately, none of the different areas of the Crown Tundra are currently labeled on the Map, leaving a lot to be discovered once this section of the DLC is finally released for players to explore.