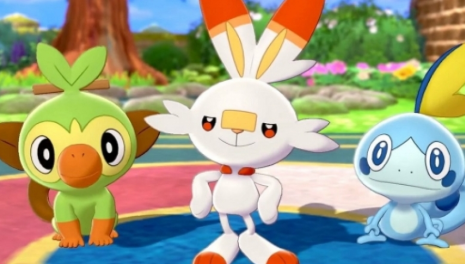 Within an anonymous online post, a so-called insider revealed a number of aspects and Pokemon that will be found within Pokemon Sword & Shield. Most of what this person told has since been confirmed by the Pokemon Company through various Pre-Release Videos. However, there are a few things this individual shared that haven't yet been confirmed (even though most fans believe they eventually will be when the games hit the market). And one of those things just so happens to be the Final Evolutions for the Starter Pokemon.