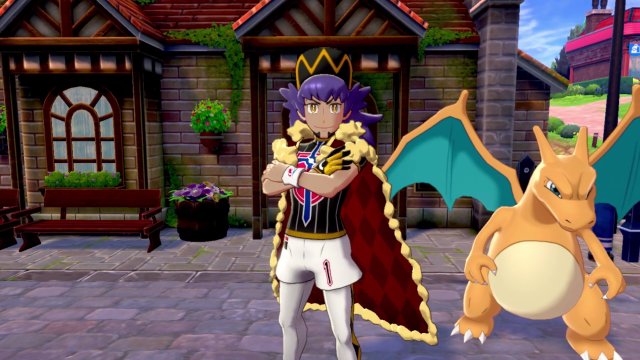 During the June 2019 Pokemon Direct, a number of brand new Characters were revealed for Pokemon Sword & Shield. One of those characters was Leon, the same person who just so happens to be The Galar Region Champion. Leon will be seen a number of times during the Main Story, and he travels with a Charizard (the same he uses when in battle). Leon has said to have never lost a Pokemon Battle.
Next Page
Galar Region Rival: Hop
Previous Page
Eeveelution Rumors
Top of
Guide
Guide Menu
Verdict:
Very Helpful OK Not Useful
Anything missing from this guide?
ASK A QUESTION for Pokemon Sword and Shield