How To Defeat Leon In Championship? 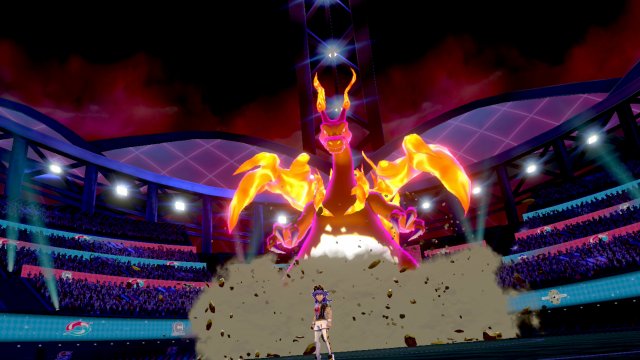 After defeating Marnie & Hop in the Semi-Finals and defeating all three Gym Leaders that stand before you in the Finals, you will finally proceed to facing Leon in order to become the next Galar Region Champion. Leon is the strongest trainer in the entire Galar Region, and much like his younger brother, he will use a variety of different Pokemon.

Additionally, all of Leon's Pokemon will either be at Level 62, Level 63, level 64 or Level 65. Due to this, it would be wise to have all of your Pokemon at Level 70 or higher. The more experienced your Pokemon are, the easier it will be to defeat Leon. And finally, Leon will Gigantamax his final Pokemon, which just so happens will be Charizard. Because of this, it would be especially wise to wait to use your Dynamax until he sends out his Charizard. Also, it would be smart if the Pokemon you Dynamax is either an Electric Type, Water Type or Rock Type, since Leon's Charizard will still be extremely weak against those types of Pokemon.

Comments for How To Defeat Leon In Championship?