Pokemon Sword and Shield Walkthrough and Guide by warrior13
Added: Mar 25th, 2019
SWIT
Add Stuff / Ask Questions
Home Guides Pokemon Sword and Shield
Thank you for printing this page from www.SuperCheats.com.Remember to come back to check for updates to this guide and much more content for Pokemon Sword and Shield
Print this pageMore Guides
Next Page
8th Generation Starter Pokemon
Previous Page
Release Date
It was during the March 2019 Nintendo Direct when the newest Mainstream Pokemon Games were revealed, the same that will be called Pokemon Sword & Shield. These two games will usher in the 8th Generation of Pokemon, and with any new set of Pokemon to come, of course, the games will take place in the brand new Galar Region. 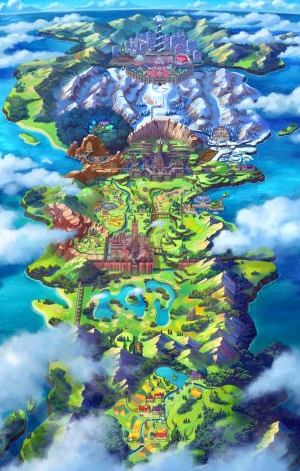 The Galar Region is a very long, vertical continent. It is actually so massive that there is a train system in place that trainers must use to get from certain geographical areas to others! Players will begin there journey in the far southern tip of the region, slowly working their way north in order to eventually reach the Pokemon League on the polar tip. In addition to how the Galar Region is designed, the region is said to be quite industrial (as shown through the many mechanical structures and train system used for transport). This makes more sense than not, especially when considering the Galar Region is actually based upon the real life location of Great Britain. 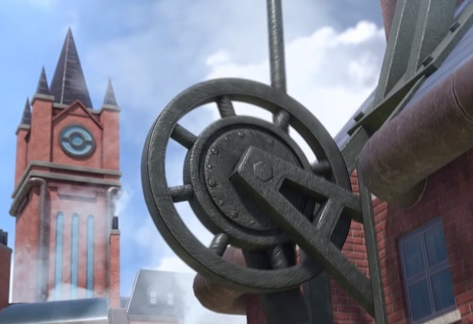 But outside the look of the Galar Region and how it is initially said to be, not much more is known about it. Sure, it will work like previous Mainstream Pokemon Games,where Pokemon Gyms are found throughout, but not many more details have been given. Like all previous Pokemon Regions, Galar certainly will have the secrets to it that players will only discover once they get the chance to travel through it for themselves!
Next Page
8th Generation Starter Pokemon
Previous Page
Release Date
Top of
Guide
Guide Menu
Verdict:
Very Helpful OK Not Useful

Comments for The Galar Region