Pokemon Sword and Shield Walkthrough and Guide by warrior13
Added: Aug 11th, 2019
SWIT
Add Stuff / Ask Questions
Home Guides Pokemon Sword and Shield
Thank you for printing this page from www.SuperCheats.com.Remember to come back to check for updates to this guide and much more content for Pokemon Sword and Shield
Print this pageMore Guides
Next Page
Morpeko Newest Version of Pikachu
Previous Page
Galarian Ponyta Revealed
During the Reveal Trailer that included the Introduction of both Chairman Rose and Oleana, another Mystery Pokemon was barely seen. This same Pokemon actually belongs to Chairman Rose, seen in said video being released for its Poke Ball. However, the video proceeds directly as the Pokemon is appearing from its Poke Ball, leaving fans to wonder what it looks like and all of its statistics. 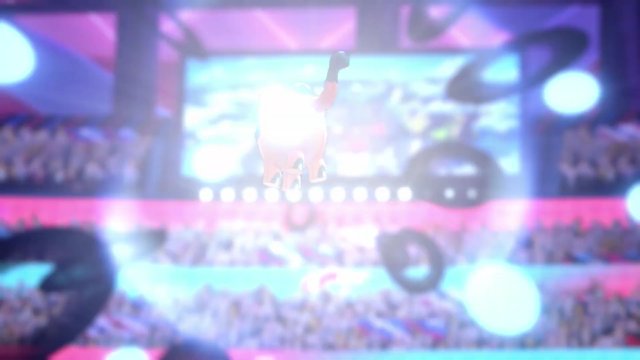 How to catchother trainers Pokemon?
Anything missing from this guide?
ASK A QUESTION for Pokemon Sword and Shield

Comments for Another Mystery Pokemon?