Pokemon Sword and Shield Walkthrough and Guide by warrior13
Added: Apr 2nd, 2019
SWIT
Add Stuff / Ask Questions
Home Guides Pokemon Sword and Shield
Thank you for printing this page from www.SuperCheats.com.Remember to come back to check for updates to this guide and much more content for Pokemon Sword and Shield
Print this pageMore Guides
Next Page
Cover Legends: Zacian/Zamazenta
Previous Page
Armored Evolutions Disproven
In recent times, it's clear the Pokemon Company has tried to be all the more innovative in hopes of making the Mainstream Pokemon Games not so dull and predictable. From the concept of Mega Evolutions to Alolan Forms, from Legendary Pokemon Pre-Evolutions to introducing New Pokemon within the same Generation, Game Freak has done its very best to keep the Series of Games as fresh and renewing as they can while the years continue to roll by. Whether you're an experienced Pokemon Trainer or just getting into the Pokemon Series as a whole, many expect the same to be the case in Pokemon Sword & Shield. 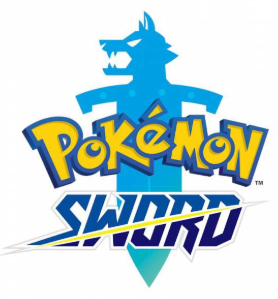 On top of the rumors of Armored Evolutions (that came to be simply because the Pokemon Company trademarked the term 'Armored Mewtwo') and ones that Meltan, the newest Mythical Pokemon, will have a storyline of its own within Pokemon Sword & Shield, other fan made theories have also since come into life. One of which, believe it or not, is that of Version Exclusive Cover Legend Forms possibly being introduced as well. 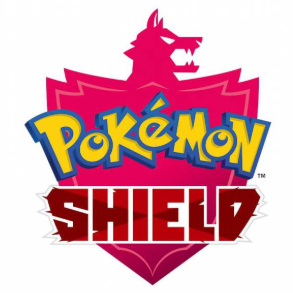 Version Exclusive Cover Legend Forms, in the simplest of senses, would mean that the Wolf Pokemon found on both the Cover of Pokemon Sword & Pokemon Shield would, in fact, be the same exact Pokemon. But there's a twist: this same Pokemon will have a different form based on whether it's caught in Pokemon Sword or Pokemon Shield. Basically, the Wolf Cover Legend (should it even turn out to be a real Pokemon and not just a logo or symbol) would most likely represent a Sword in more ways than one within Pokemon Sword, being a more Offensive Pokemon because of it. On the contrary, in Pokemon Shield, the Wolf Legend would represent more of Shield and would be more Defensive because of this.
Next Page
Cover Legends: Zacian/Zamazenta
Previous Page
Armored Evolutions Disproven
Top of
Guide
Guide Menu
Verdict:
Very Helpful OK Not Useful
Anything missing from this guide?
ASK A QUESTION for Pokemon Sword and Shield