During the June 2019 Pokemon Direct, a number of brand new concepts coming to the World of Pokemon were revealed for Pokemon Sword & Shield. One of these concepts is called Dynamax. This process is something players can do to their Pokemon after obtaining the Dynamax Band Item during the Main Story. When a Pokemon is Dynamaxed, it grows in size and power. It also receives what are called Max Moves, special moves that vary depending solely on the type of the move used and the category of said Attack. Most Max Moves also have secondary effects on the battle. Only one Pokemon can be Dynamaxed during a battle, and it will only last for three turns. All Pokemon have a maximum Dynamax Level. 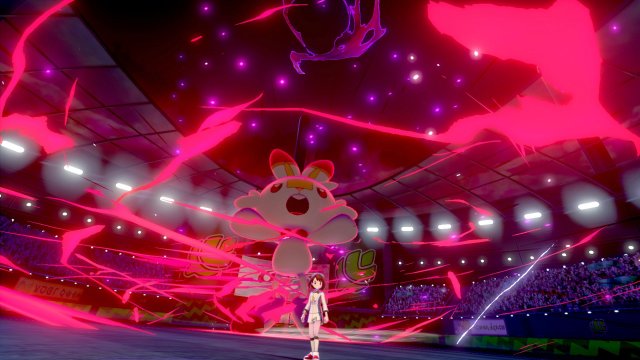