How To Get Galarian Articuno? 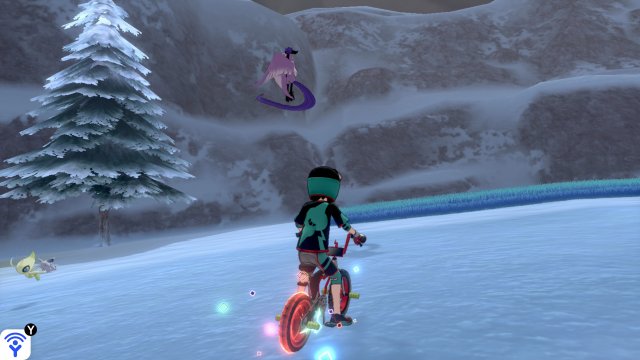 Players will have the opportunity to find and capture Galarian Articuno while undertaking Peony's Legendary Clue #3, the same he calls A Legendary Tree Of A Legendary Three, which focuses around the Galarian Legendary Bird Trio. At the far southern tip of the Crown Tundra is Dyna Tree Hill, home to a giant red Dynamax Tree. As you arrive to said tree, you will see Galarian Articuno, Galarian Zapdos and Galarian Moltres, with the three quickly attacking each other. However, just as they begin to battle, the three will notice your trainer and then disperse in different directions.

Comments for How To Get Galarian Articuno?