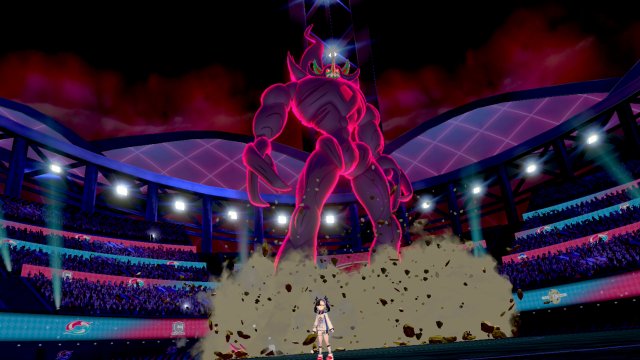 Within Wyndon can be found the Stadium where the Champion Cup will take place. Now having completed the Gym Challenge and earned all eight Gym Badges, you will be able to proceed to entering the Champion Cup. To begin, you actually must defeat two opponents in the Semi-Finals to reach the Finals. The first Semi-Finals Match will be against none other than Marnie, the same who intends to become the next Galar Region Champion (and without the help of her brother or Team Yell). In order to achieve this, she knows she must first defeat your trainer. She will Gigantamax her final Pokemon, Grimmsnarl. 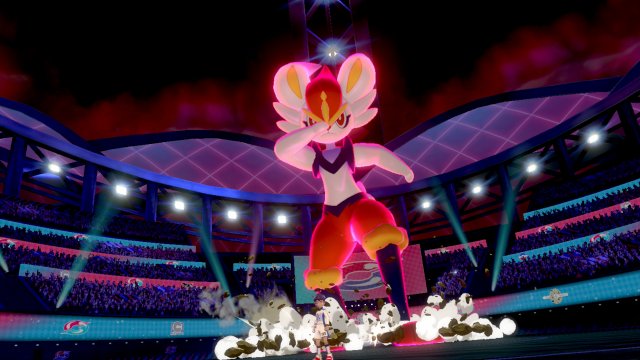 With Marnie defeated, you will proceed to second and last Semi-Finals Match apart of the Champion Cup. Before heading into the Stadium to do this battle, you will learn that your opponent is Hop since he defeated his foe in his Semi-Finals Match quite decisively. Before the battle, Hop will mention that he intends to become the next Galar Region Champion in order not to let his brother down. Much like Marnie, he knows he must finally defeat your trainer in order to achieve this very thing. He will Dynamax his final Pokemon, which will be his Starter Pokemon.

Click Here To Learn About The Champion Cup Finals!