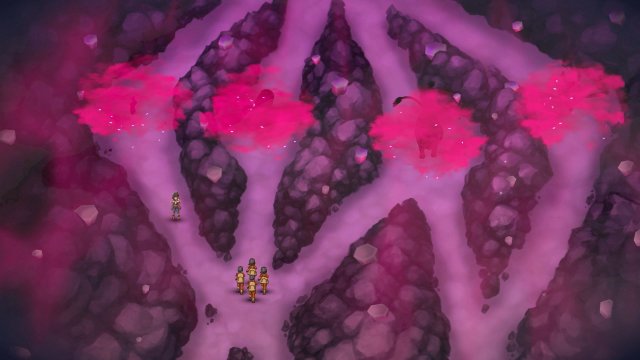 The main attraction within the Crown Tundra will be what are being called Dynamax Adventures. Players will be able to join with up to three other players to venture through Pokemon Dens. As you explore these caves, you will find various paths blocked by Dynamaxed Pokemon. In order to proceed, you will need to defeat the Dynamax Pokemon so the path becomes cleared. If defeated, however, you will be sent out of the Pokemon Den. At the end of the Pokemon Den, you will often face a Strong Pokemon, including Legendary Pokemon from past generations, as the final boss that you will be able to capture should you defeat them.