Pokemon Sword and Shield Walkthrough and Guide by warrior13
Added: Jun 13th, 2020
SWIT
Add Stuff / Ask Questions
Home Guides Pokemon Sword and Shield
Thank you for printing this page from www.SuperCheats.com.Remember to come back to check for updates to this guide and much more content for Pokemon Sword and Shield
Print this pageMore Guides
Next Page
8th Gen Mythical Pokemon
Previous Page
The Isle of Armor Map
The biggest reveal by the Pokemon Company leading up to the release of the Isle of Armor DLC Package for Pokemon Sword & Shield revolves around the brand New Legendary Pokemon Evolution Chain of Kubfu and Urshifu. Soon after arriving on the Isle of Armor, you will meet Mustard, the owner of the Dojo located within the island, who will introduce you to Kubfu. This kung fu bear is a pure Fighting Type Pokemon, the same with the ability Inner Focus. 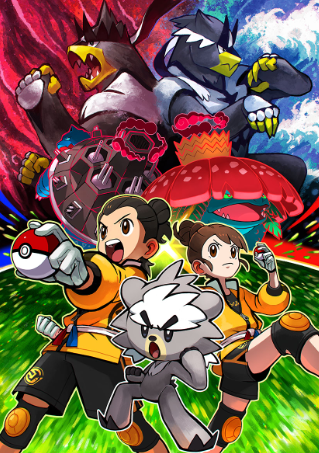