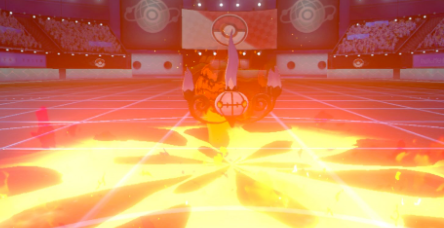 In addition to all the New Pokemon and adventures coming within the Isle of Armor, there will also be a special Move Tutor also found within the island. This Move Tutor teaches special attacks in exchange for Armorite Ore, a substance only found in Max Raid Battles on the Isle of Armor. Two of these attacks were leaked and will be known as Burning Jealousy and Grassy Glide. Burning Jealousy is a Fire Type Attack that causes damage to opponents while having the chance to causing a burn, and Grassy Glide is a Grass Type Attack that causes damage and will have priority should Grassy Terrain be in effect within the battle.

Next Page
The Crown Tundra Release Date
Previous Page
The Isle of Armor Dojo
Top of
Guide
Guide Menu
Verdict:
Very Helpful OK Not Useful
Anything missing from this guide?
ASK A QUESTION for Pokemon Sword and Shield