How To Obtain All Gigantamax Forms? 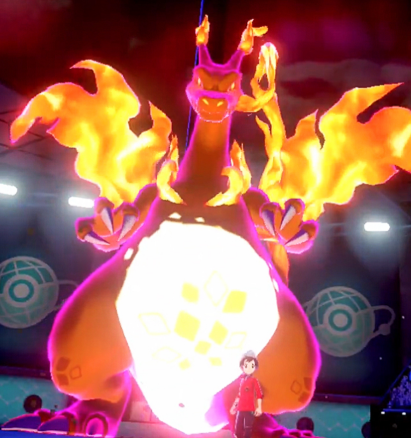 For players looking to obtain Pokemon with the ability to have a Gigantamax Form, they will have to participate in plenty of Max Raid Battles. This is because players can only obtain these Gigantamax Forms by first capturing these Pokemon in their Gigantamax Form within a Max Riad Battle. This is true for Charizard, Butterfree, Machamp, Gengar, Kingler, Lapras, Snorlax, Garbordor, Melmetal, Corviknight, Orbeetle, Drednaw, Coalossal, Flapple, Appletun, Sandaconda, Toxtricity, Centiskorch, Hattene, Grimmsnarl, Alcremie, Copperajah and Duraludon. 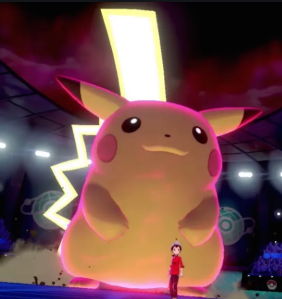 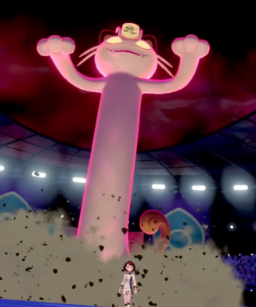 Gigantamax Charizard can also be obtained by evolving the Gift Pokemon Charmander Leon will leave for you within his room to their family house in Postwick after completing the Main Story. Gigantamax Pikachu and Gigantamax Eevee can only be obtain by the family in the Meet Up Spot Station if you have Save Files for Let's Go Pikachu and Let's Go Eevee, respectively, on the same Nintendo Switch. Gigantamax Meowth can only be obtained during the initial Wi-Fi Event for it that corresponded with the release of the games. Eternamax Eternatus cannot be found or used outside of its capture battle.

Comments for How To Obtain All Gigantamax Forms?