How To Get Virizion? 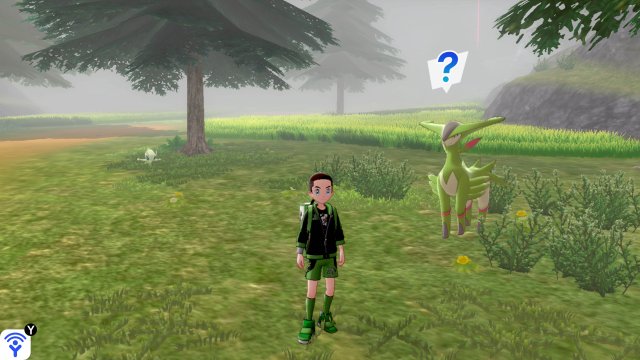 After finding all fifty Footprints of the Grassland Pokemon, return to Sonia in Freezington to update her. With this new bit of information, Sonia will tell you that you should be able to find the Grassland Pokemon in the Giant's Bed Area. Head there, and you will find Virizion waiting for you. Virizion will be at Level 70, knowing the moves Sacred Sword, Swords Dance, Leaf Blade, and Close Combat. Since Virizion isn't the strongest Pokemon in the Crown Tundra, it is recommended not to use your Master Ball on it. Instead, stick to using Ultra Balls. Virizion can be weakened for easier captures by lowering its HP and paralyzing it.

Comments for How To Get Virizion?