How To Get Both Gigantamax Urshifu? 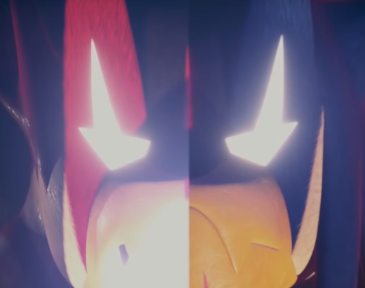 If you're looking to get both Urshifu Forms without having to trade for the one you don't receive by the end of the Isle of Armor Story, then you're in luck because it is possible by following the correct steps. By following these simple steps below, you will be able to own both Single Strike Urshifu and Rapid Strike Urshifu (as well as both having access to their Gigantamax Forms)!

Comments for How To Get Both Gigantamax Urshifu?