How To Defeat Piers In Cup Rematch? 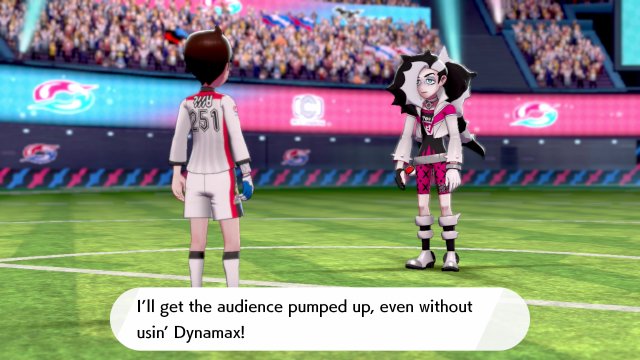 Even though Piers has since retired from being a Gym Leader, you can still face him when rematching the Champion Cup. Piers still focuses on using Dark Type Pokemon, having Scrafty, Malamar, Skuntank, Toxtricity, and Obstagoon when in battle. All of Piers' Pokemon will be between Levels 60-62, but unlike the other Main Characters and Gym Leaders you can have a rematch against, he won't be able to Dynamax/Gigantamax any of his Pokemon. Because of this, Piers is still weak against Fighting Type and Bug Type Pokemon & Attacks. Piers is also weak against Ground Type Pokemon & Attacks, since two of his Pokemon are part Poison Type and said Pokemon are weak against them.

After defeating both the Isle of Armor and Crown Tundra DLC Packages, Piers' Champion Cup Rematch Pokemon Team will have changed slightly. All of his Pokemon will now be at higher levels.

Comments for How To Defeat Piers In Cup Rematch?