What are the available ranged weapons in the game?

SHARE
Next Page
The Weapon WheelPrevious Page
What is Focus?
You’ll have access to three types of ranged Weapons: primary, sidearms, and special. Primary weapons are the usual main weapons from shotGuns, rifles, submachine guns, etc. They’re consistently reliable to almost any kind of situation. 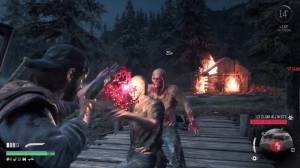 Sidearms are your backup Weapons with lesser firepower. You’ll only be forced to use them if you ran out of primary Weapon ammo or when you’re trying to shoot pursuers while riding. Alternatively, sidearms like Lil Stubby (small sawed-off shotgun) can act as powerful stoppers for a few enemies. 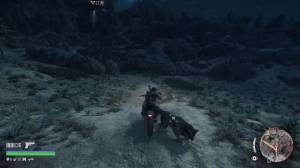 Finally, special Weapons live up to their name because they have special properties than the conventional weapons. The first special Weapon you’ll get is the Crossbow, capable of effectively taking out human enemies silently in one shot. When used on freakers, they have to be real close to you or aim for their head for the bolt to effectively kill them in a single shot. Other special weapons include a sniper rifle, and a heavy machine gun, each with their own strength and weaknesses. 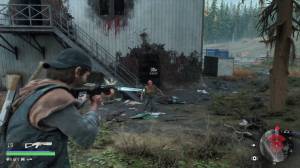 You can’t buy new Weapons yet in the first encampment you’ll visit (Copeland’s Camp). You can buy new weapons as soon as you reach the Hot Springs Encampment. You’ll have access to better weapons once you increase their trust level. 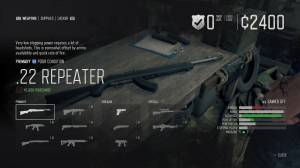 You can also pick up Weapons from human enemies. However, you won’t be able to keep them permanently. When you walk over a dropped Weapon, you can conveniently see its stats compared to the weapon you’re currently holding. This will make it easier to decide whether you’ll keep the weapon you have or swap it out. 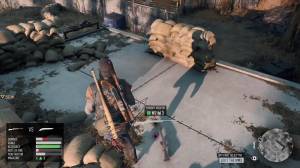 Purchased Weapons are permanently added to your gun locker so even if you accidentally swapped them for a Weapon you picked up, simply access your gun locker again swap out to your previous weapon. Gun lockers are found in safehouses, liberated Ambush Camps, and part of merchants’ menus. 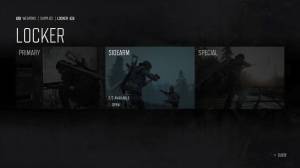 Next Page
The Weapon WheelPrevious Page
What is Focus?
Top of
Guide
Guide Menu
▼ CommentsVerdict:
Very Helpful OK Not Useful

How do you kill the hords
How do I get the electric taser
How to do god mode in days gone
Anything missing from this guide?
ASK A QUESTION for Days Gone

Comments for What are the available ranged weapons in the game?