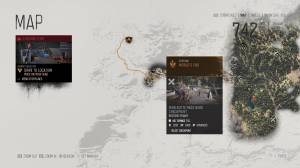 · Video Walkthrough
This Checkpoint is quite large with two MMU stations, occupied entirely by Rippers. There are armed guards by the entrance and on the roof of the MMUs so you have to sneak inside from the side entrance. 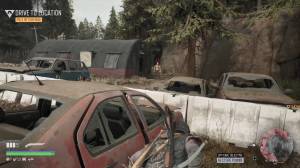 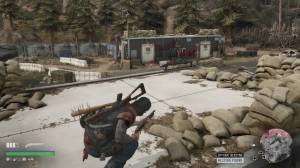 Once the area’s clear, you need to disable all speakers. There’s one on each of the two guard booths in the main and side entrances, two on the roof of each MMU, and one situated by the light post near the rear gate as shown below. 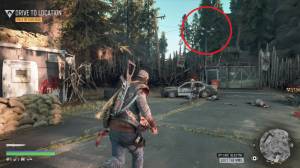 The gas can is located beside a trash bin by the tent while the generator is located near the police car across the tent. The generator is also busted so you’ll have to fix it first before you can activate it. After restoring the power and without any Alarms blazing, you can now freely loot the two MMUs. 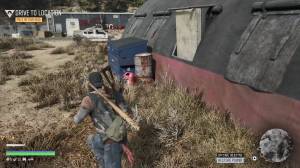 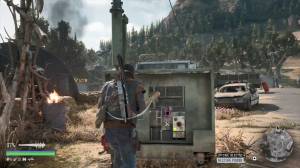