How to Defeat Reachers

SHARE
Next Page
How to Defeat a HordePrevious Page
How to Defeat Screamers
Reachers are special freakers that are both tough and agile. They’re hostile to other freakers and can easily dispatch multiple targets at once. They’re also relatively fast and will not easily give up when it starts chasing you. They are also a cautious bunch, capable of using covers and flanking maneuvers to catch you off guard. You’ll first encounter one during the Story Mission What It Takes to Survive.

Like other enemies, the best way to stop a reacher is by luring it to charge towards you then throw a molotov in front of it, even if its dangerously close to you. When done correctly, this will set the reacher on fire, making it vulnerable for free shots. When you get the chance, always use focus and aim for its head. 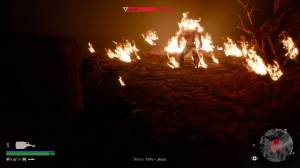 Use heavy Weapons with high rate of fire to soften it quickly. Surprisingly, the skill Suppressing Fire can help increase the stopping power of machine Guns like the RPD, which enables such weapons to stagger Reachers and stop their charge. 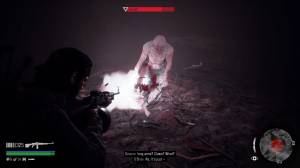 If it gets too near, always prioritize dodging first and running to create distance. It will be useful to have the Ears to the Ground skill so you can see it clearly even when it attempts to hide or flank you. 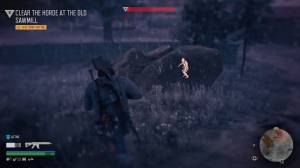 Due to the reacher’s high damage and toughness, you can have it do the work for you as long as you’re not spotted by it. It can easily take out other freakers and armed humans, except for other tougher opponents like Breakers or Ragers. 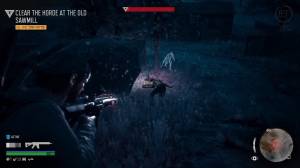 How do you kill the hords
How do I get the electric taser
How do I kill mutant at aicraft crash site
How to do god mode in days gone
Anything missing from this guide?
ASK A QUESTION for Days Gone

Comments for How to Defeat Reachers