PC XOne
Add Stuff / Ask Questions
Home Guides One Leaves
Thank you for printing this page from www.SuperCheats.com.Remember to come back to check for updates to this guide and much more content for One Leaves

SHARE
Next Page
How large is the game?Previous Page
Controls
Added: Apr 3rd, 2019
You’re one of the four teenagers trapped inside a creepy building and you’ll be racing against time against the other three competitors to be the only one to escape the building. Completing the game is time-based; if you take a while to solve the puzzles, the real exit will be blocked and you’ll be trapped inside, resulting to a game over. 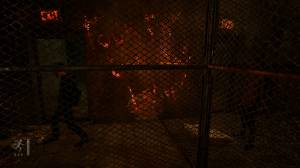 The building has three areas/stages: the School, the Hospital, and the Sewer area. For the first two stages, you’ll need to find the breakers connected to the gate, which leads to the elevator going down to the next floor. The last stage is a maze where you need to navigate to find the actual exit to beat the game. 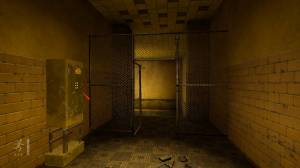 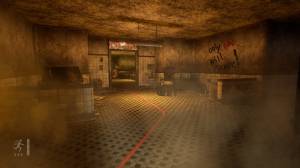 There are no enemies in the game but do watch out for jumpscares and other mildly disturbing imagery. Don’t worry about the kids you’ll see running around; they’re supposed to be your competitors but they do disappear almost immediately in thin air so that’s kind of freaky. 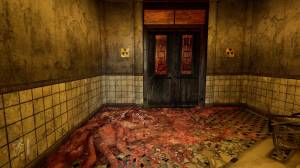 Next Page
How large is the game?Previous Page
Controls
Top of
Guide
Guide Menu
▼ CommentsVerdict:
Very Helpful OK Not Useful

How large is the game?
Anything missing from this guide?
ASK A QUESTION for One Leaves

Comments for How to Play