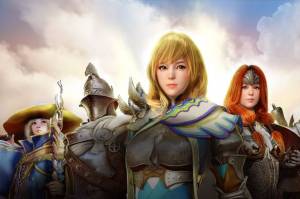 Warrior
Ranger
Witch
Giants
Valkyrie
Best Character Class
New Character Classes for 2020
There are currently five classes available in Black Desert Mobile with more set to arrive throughout 2020. Keep in mind that all the character classes can 'Awaken' at level 65 and upon doing so their playstyle will change, they will recieve a new weapon to wield, and be given new abilities. This guide refers to each of the character classes before they 'Awaken'. 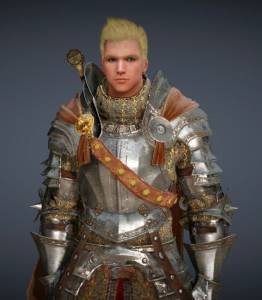 The Warrior is a melee type swordsman that is equally built for offense and defence. This class slashes every enemy and immobilizes rivals with his longsword, he has a shield to protect himself and his allies from attacks. The Warrior is a tank able to withstand massive damage. 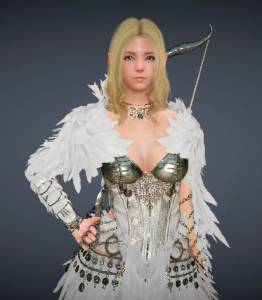 Rangers are skilled at ranged combat, but are easily overcome if distance advantages are lost. Good at marksmanship, her bow and arrow will hit the enemies at any distance. This character class is particularly effective at killing bosses and enemies in non-crowded areas. The Ranger is the support attack of the party. 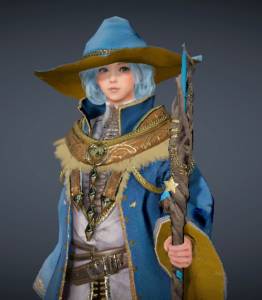 The Witch is complex but offers deadly crowd control, capably handling a variety of situations. This character class is an elemental warrior who uses her magic to eliminate every enemy in her path. The Witch is the support of the party, she is particularly good for grinding experience, looting and leveling. 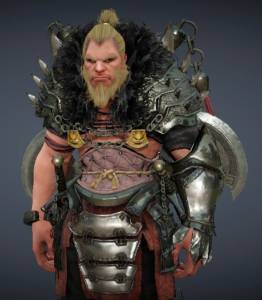 Giants have powerful strength who can withstand massive deal damage by wielding dual axes. This character class focus on area damage over singling out enemies. Giants are tanks that are good for eliminating crowded enemies. 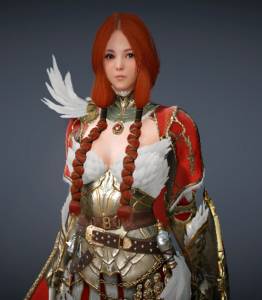 Valkyrie are able to deal high damage while also building a repertoire of regenerative support moves. This character class balances offensive and defensive skills dealing immense damage at close range while supporting her allies with buffs and recovery spells. The Valkyrie is the attack and support of the party.

The character class you decide to play as in Black Desert Mobile will be the best for your personal playstyle and combat preferences. All the classes are balanced and there is no one class that is straight-up better than the others as they each excel in their own specific areas. where there's proficiency there's likely a certain amount of deficiency and each class harbors its own specialty. It won't be until you start taking part in the 3v3 PvP mode that balancing issues with the clases will arise.

We would recommend if you are new to the game and like close-combat to pick a melee character like the Giant or Valkyrie. If your prefer long ranged attacks choose the Ranger, or the Witch if DPS appeals to you.

The character classes below didn't make the global launch of Black Desert Mobile but may appear in the game during 2020. The Awakening classes for each are in brackets.

1793What Game Are You Currently Playing?