Cheats, Tips and Questions for The Callisto Protocol 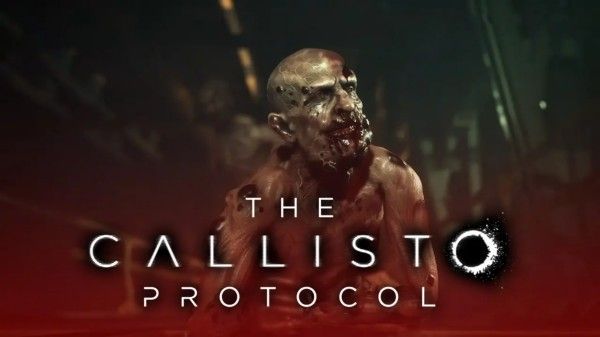 The Callisto Protocol is a survival horror game set in the year 2320 that follows Jacob Lee who is sent to a prison facility on the Jovian moon Callisto. There fighting against infected prisoners with an unknown disease he uncovers dark secrets of the facility. The game challenges you to escape the maximum security Black Iron Prison and uncover its terrifying secrets. 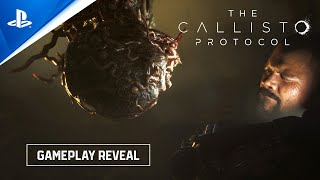 
Below is a collection of hints and tips that will help you to progress in the game. These include why you should avoid throwing enemies off the map and why you should buy ammo from Reforge terminals. As well as these hints and tips, we also have a Beginners Guide here which goes into more details on some of the tips we have below


The best way to save your ammo in The Callisto Protocol is to use the GRP. The GRP is a glove that allows you to control gravity and lift both objects and enemies without touching them. Take advantage of any active machinery or spikes on the wall nearby by grabbing the enemy and throwing it at them. Using this tactic will instantly kill the enemy and save your ammo for other foes.


The stun baton that you retrieve from the corpse of the prison officer is the first real weapon that you acquire in The Callisto Protocol. Make sure you don't neglect this weapon once you have picked up a few guns as it can be particularly effective during melee combat with its ability to perform a sweep attack after a block and boost your damage.


You can defend yourself in The Callisto Protocol from the enemies that spit acid at you by blocking the projectile. The way to do this is by moving backwards just before you are about to get hit. When you do this you will cause Jacob to put his guard up and block the acid spit. You can also use other enemies as mutated human shields by grabbing them with telekinesis and covering yourself.


It is essential that you explore areas thoroughly before moving on as there are secrets and loot to be found. The Skunk Gun which is a powerful weapon can be found early if you do some backtracking. Keep an eye out for alternate paths and make sure you explore them before you move on past a point where you can't go back. Take a look at our Weapon Upgrade Guide to find out how you can level up the weapons in Callisto Protocol.

Don't Throw Enemies Off the Map


Try to avoid throwing enemies off the map because when you do so you will no longer be able to stomp on them to get the loot they drop.

Don't Aim for the Head


You will find that the enemies in The Callisto Protocol will not die from a headshot. The most effective way of dealing with enemies is to focus taking out their legs, so you slow them down. Once you have reduced the enemy to a crawl you will be able to easily finish them off.

Heal Yourself After Stomping


Resist the temptation to heal yourself immediately after an encounter. Instead, stomp on the corpses of the enemies you have just killed as there is always the possibility that one of them is carrying health gel which will patch you up on the spot and save you using a health injector. Keep in mind that the further you progress into the game the scarcer healing items become, so it is advised that you hang onto them as much as possible.


The Reforge terminals that you find scattered around Callisto Protocol have other options aside from upgrading your weapons. One of which is to buy ammo cheap for all your guns. Make sure you take advantage of this offer and stock up whenever possible as bullets are not easy to come by out in the open. It is recommended that you purchase ammo with any Callisto Credits you may have left after buying upgrades for your weapons.

Take a look at our Beginner Tips and Tricks page to get additional help in Callisto Protocol.

There are 27 trophies for The Callisto Protocol on PlayStation 4.

Join us on Discord
Are you an expert in this game? Can you help The Callisto Protocol players?
Reviews
No reviews listed yet.