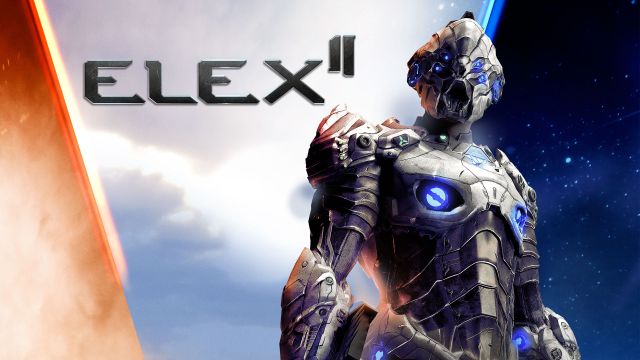 Available on PlayStation 4, Xbox One, and Switch. Take a look at our cheats and tips to get help in the game.

Elex II (Eclectic, Lavish, Exhilarating, Xenia) is a post-apocalyptic science fantasy-themed action role playing game. Set on the planet Magalan, which was hit by a comet which brought not only mass destruction for its civilization, but also a mysterious and extremely powerful resource called Elex which gives people magic-like powers. You play the role of Jax, an Alb Commander who several years after defeating the Hybrid must now face a new threat from the sky, unleashing the dangerous powers of dark Elex and endangering all life on the planet. In order to defend the peace on Magalan and the safety of his own family, Jax has to go on a mission to convince the factions to unite against the invaders. 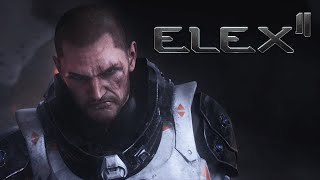 Below is a collection of hints and tips that will help you to progress in the game. These include why you should learn the jetpack as quickly as possible and why you should not skip quests. As well as these hints and tips, we also have a Beginners Guide here which goes into more details on some of the tips we have below:

Learn how to Use the Jetpack

In Elex II it is essential that you use the jetpack, so you need to take the time immediately to become familiar with its controls, so you can competently maneuver around with it. Once you get to grips with how the jetpack works exploration will become much easier as you will be able to navigate the world much faster.

Don't Skip Areas with your Jetpack

Resist the temptation to use your jetpack to skip areas of the story as this can lead to messing up your current quest or even getting stuck in areas you can't escape from. It is important that you do all the quests as some of them give you important items and bits of story you can't afford to miss.

One of the first places you need to visit before you continue on your adventure is the Bastion, there you will be able to obtain items such as a large supply of potions which will help you considerably later on in the game. If you take everything the Bastion has to offer it will mean not having to worry about acquiring food or potions for a little while, and you will have items you can sell for decent money later in the game.

Your bag space in Elex II is unlimited so there is no reason why you should not pick up everything in sight, even if at the time you don't see a use for it. You can auto-loot an area with plenty of items by holding the loot button. Keep in mind items stack and you can sell them off to make money which you will need to train your skills.

Leave it for Later

There will be instances, especially in the early game where a quest will point you to a specific area, and you will find you are unable to progress forward from there. If after searching around the area and talking to the NPCs you are still stuck it is probably because you are not supposed to yet. When this happens you should try out some of your other quests and come back later, the game will make it clear when it is time to return.

Take a look at our Beginner Tips and Tricks page to get additional help in Elex II.

Latest updates to our guide:
How to get Ammunition
How to get Experience Points Quickly
Unique Weapons Guide
How to Pick Locks
Walkthrough / Guide

Elex II Questions & Answers
Our Latest Questions
What does it mean when enemies are marked by a s..
How can you take less damage?
Where do you find fuel for the jet pack?
See All Questions
Have a question for Elex II?
Achievements & Trophies

There are 51 trophies for Elex II on PlayStation 4.