Rogue Company is a free-to-play 4v4 third-person tactical action shooter where you take control of elite mercenaries known as Rogues, each with their own unique loadouts and abilities. You begin the game by skydiving from an aircraft to the map below to compete against other players in objective-based game modes on various maps. Between rounds you use the money earned from completing tasks and eliminating players in the previous round to buy and upgrade weapons, equipment and perks. Rogue Company is available on Playstation 4, Xbox One, Switch, and PC. Take a look at our tips to get help in the game.

If you are new to Rogue Company you may want to consider playing the Demolition Training mode where you and a team of fellow players face off against AI bots. Playing this mode will enable you to get a feel for how planting and defusing the bomb works and enable you to get to know the general game itself. Although the in-game tutorial will help you understand how some of the basic mechanics function it does not explain how the actual matches work and jumping into a standard match without having any idea as to what you are doing will only anger your teammates. 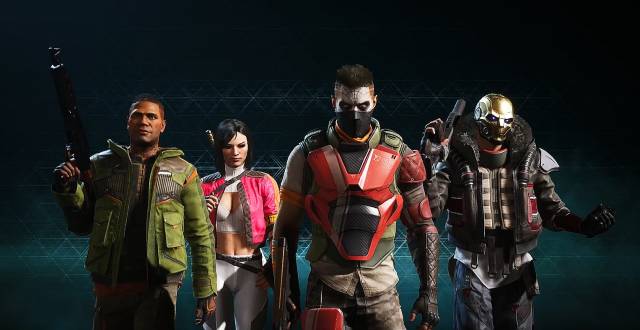 Practice Demolition Training Mode
The easiest way to secure plenty of victories in Rogue Company is by communicating with your team. This means giving each other intel on enemy locations, movements, and your motives so everyone is working together towards the objective. This can be easily done using the game's in-game ping system. It is not necessary to constantly talk to your allies, just give simple shoutouts accordingly.

Rogue Company trailer
At the start of each round in Rogue Company you will be able to spend the money you have earned, the amount you will have at your disposal will depend on how many downs, eliminations, and revives you performed in the previous round. Although it is tempting to use the cash you earned in maxing out your primary weapon you should also consider equipping your character with the game's perks and explosives, especially if you are facing an enemy team that is costantly hiding behind cover. If this is the case then spending money on utilising and upgrading your grenades will be more beneficial.
Take advantage of cover whenever it is available so you become a harder target to hit. Although Rogue Company's dodge function will help you from taking bullets in close to medium range engagements you should still keep a low profile using cover as you plot your route to your object. Whilst in cover look to punish players that leave themselves exposed out in the open. Also, if you do happen to get downed while behind cover it will be a lot easier for teammates to revive you.
The different maps in Rogue Company each feature various routes which offer opportunities to sneak behind enemy lines to launch a devestating surprise attack that can be the deciding factor of a round. Although you can use any unit to flank behind the enemy position you should choose a character that has abilities that will help them get the drop on unsuspecting foes.
When you deal enough lethal damage to an enemy they will enter a downed state were they will be helpless against any further attack. Resist the temptation of finishing them off immediately and instead use them as bait to lure their teammates out of hiding and into an ambush. Simply remain out of sight and then when the opportunity presents itself bombard them with a hail of bullets and explosives to secure an easy double kill. This is an effective tactic as most teams will want to revive downed units in order to avoid being outnumbered. 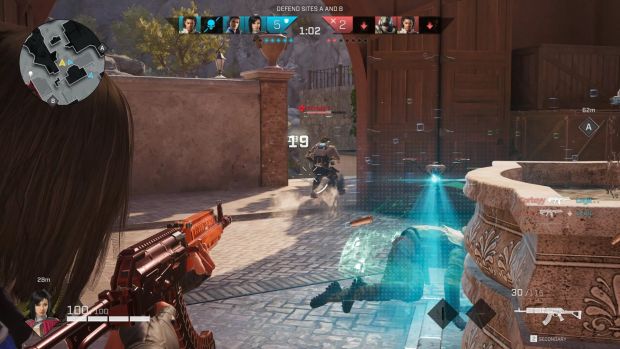 Use Downed Enemies as Bait
Rogue Company Questions & Answers
Our Latest Questions
How can you slow enemies down?
Who is the best character?
What does Trench's Barbed Wire Grenade do?
See All Questions
Have a question for Rogue Company?