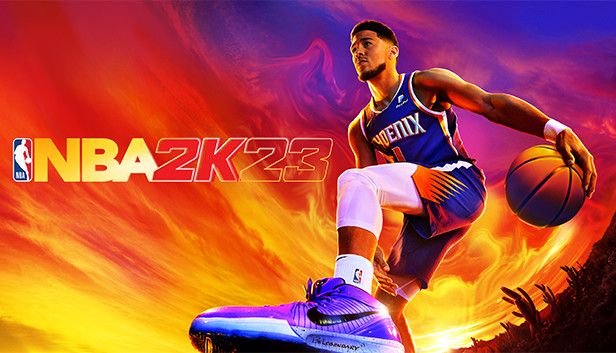 NBA 2K23 is available on PlayStation 4, PlayStation 5, Xbox One, Xbox Series X, Switch, and PC. Take a look at our cheats and tips to get help in the game.

NBA 2K23 is a basketball simulation game based on the National Basketball Association (NBA). The game features a completely rebuilt version of NBA 2K11's Jordan Challenges that had players trying to virtually recreate Jordan's real-life feats. One of these was a challenge to score at least 38 points and grab 7+ rebounds like Jordan himself did in June 1997 during his memorable 'flu game' when a sick Jordan still put up big numbers and drained the winning basket in the NBA Finals. 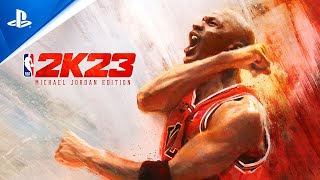 Below is a collection of hints and tips that will help you to progress in the game. These include how you can create space when you are being tightly defended and why it is important that you are always aware of your position on the court.

Use the Quick Stop Move Before Shooting

During a game you will be zipping around the court in between defenders as you try to get closer to the basket. Keep in mind that if you have the ball and attempt to take the shot while you are still moving you will be off-balance, and it is less likely to land. Use the quick stop move which makes your player instantly stop to combat this and significantly improve your chances of the shot going in. All you need to do to perform it is while moving your player with the left analogue stick, tap the left trigger and let go of the left analog stick.

Take a Step Back to Make Space Before Shooting

If you are being tightly defended by the opponent one of the best ways to give yourself space before a shot attempt is to take a step back. This is done before you initiate the shot by flicking the right analog stick of your controller downward. By stepping back your player will instantly create some space between him and the defender and give himself the split second he needs to get the ball in the air. If your player needs to take a big step back you just need to hold the turbo button while flicking the right analog stick of your controller downward.

Pay Attention to your Position on the Court

The success or failure of your shot in NBA 2K23 is determined by the dynamic shot meter which changes position based on your location on the court. It is therefore important that you are always aware of where you are, so you are not thrown off your game by the shot meter changing sides on the screen and not being where you thought it was moments ago. The split second it takes for you to find the shot meter may be all it takes for you to miss a crucial shot. Remember that if you are to the left of the basket, the shot meter will also show up on the left, and the same goes for the right side of the basket.

NBA 2K23 Questions & Answers
Our Latest Questions
How do you get millions of vc
Why there's no background sound?
How are power-ups consumed?
See All Questions
Have a question for NBA 2K23?
Achievements & Trophies

Join us on Discord
Are you an expert in this game? Can you help NBA 2K23 players?
Reviews
No reviews listed yet.