Latest Updates
New Legendary Pokemon Glastrier &..Fall Guys Ruined by HackersApex Legends will punish those wh..Dead By Daylight is getting a Res..Upcoming State of Play to be dedi..

Cheats, Tips and Questions for A Total War Saga: Troy


There are 5 different types of resources available in the game; food, wood, stone, bronze and gold. Each resource performs a unique function in the game, and while you will need some of all of them, the amounts that you need of each one will vary according to what stage of the game you are at. Let's take a look at each resource in more detail.

Food
Used to increase your population size and recruit your army.

Wood
Used for building construction during the initial stages of the game, but is still useful later on easpecially for upgrades.

Stone
Later on stone will become a building material you'll use a lot of.

Bronze
Used to upgrade your army.

Gold
This is the hardest item to acquire, and is used for construction of certain buildings, for trade and barter, and to recruit special units.

So you can see during the early stages in the game, you'll need loads of food and wood, later on, your focus will probably be on the other three resources as you build and upgrade your army and complete the full range of buildings.

How to get Resources


There are three ways to get resources in Total War Saga: Troy, firstly you can occupy a settlement, that will start a flow of the resource that you have occupied into your City. This is often the easiest way to gather resources but you can also get more resources by trading and winning battles. Below we take a more in-depth look at trading in the game. 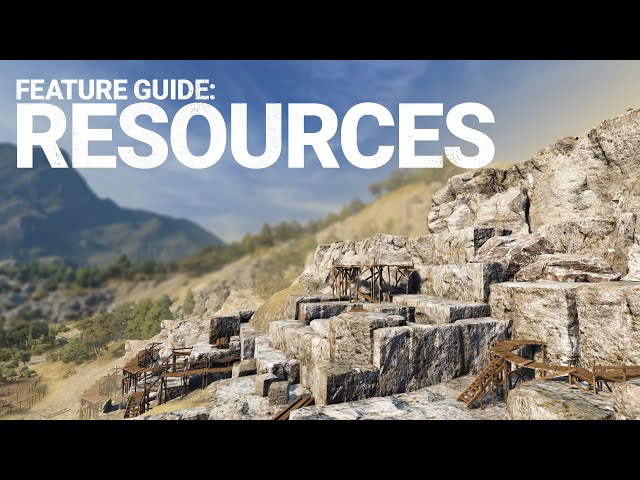 How to Trade in Total War Saga: Troy

The easiest way to trade in the game is to find a settlement and cross reference what they are trying to give away with what you need, and likewise what you have an excess of and would like to swap out for another material. The interface is very intuitive and easy to use so it should be a piece of cake to find a faction that suits the trade you are looking to make.

As well as getting the resources you need, trading can also improve your relationship with other settlements. 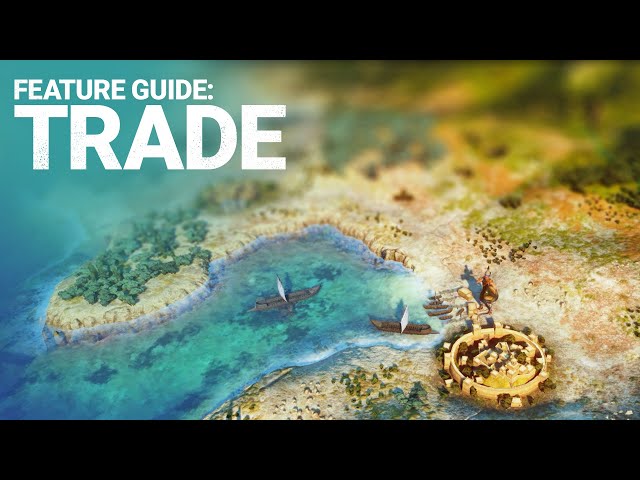 How to Barter in Total War Saga: Troy


As well as trading, and gathering resources, another way to get the resources you need is to barter. There are two barter options in the game, single and continuous.

Join us on Discord
Are you an expert in this game? Can you help A Total War Saga: Troy players?
Reviews
No reviews listed yet.